Where do we begin?  After getting the (9AM) party started with legendary rapper/producer RZA (who’s producing a new Hulu series) on the turntable, Hulu spent the latter half of their event featuring a who’s who of Hollywood stars and cultural tastemakers. Some of them include:

In a week filled with lots of content, sales pitches, and very little sleep, Mindshare is bringing you a debrief on some of the biggest NewFront events with the implications for marketers, the challenges for publishers, and more. Check back every day for more debriefs. 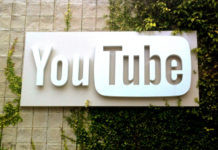 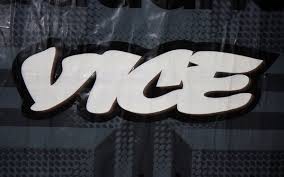 mindsharena – May 3, 2019
Mindshare’s Neil Harrington, Manager, ULTRA Direct, gives us the scoop on Vice. 1. The big talent onstage:  Vice rolled out several of their own big guns,… 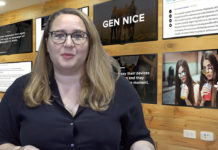