Recently, the Cheerios team won at the Cynopsis Social Good Awards for their partnership with The Ellen DeGeneres Show on the One Million Acts of Good program! The team won in the category of Use of Talent & Tech to Promote Social Good.

What is the One Million Acts of Good program? Starting in September of last year, Cheerios launched this program with The Ellen DeGeneres Show to inspire people to do good for one another. The program culminated in February where they gave a first-of its kind audience giveaway of $1,000,000 to a studio full of those who submitted their acts of good! This program was a huge success – it surpassed one million acts collected, with overwhelming submissions across fan mail, social, online, and on-air integrations featuring those doing good for their communities.

This win comes on the heels of a number of other recent awards for Mindshare North America, including Christine Peterson being named to the 2018 Power List, along with wins at the Effie Awards, Crystal Awards, Digiday Video Awards, Shopper Innovation Awards, and more. 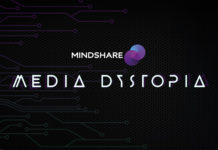 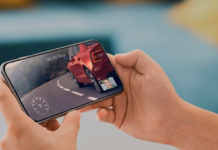 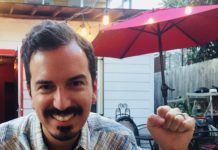 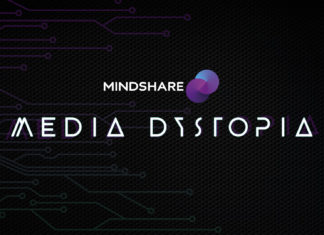